Every gymnast knows that leotard is the most important thing in her rhythmic gymnastics performance! It should match the idea of the routine and the music, of course. So, that also means, that rhythmic gymnastics leotard should be bright, exclusive, showy, durable and comfortable at the same time. And all these things go without saying.

But, let us give you an advice: your performance will be unforgettable in a leotard with character. Leotard of Lala Yusifova in “Charlie Chaplin” style is a good example, as it speaks for itself.

Our company, in its turn, is lucky to present you some leotards with character, which, perhaps, will give you an idea for your rhythmic gymnastics performance. They’re also have all the best leotards’ qualities, mentioned above.

The name of this leotard speaks for itself! In this leo you can dance as a famous opera heroine – beautiful, charismatic and passionate woman.

Choose Karmen leotard if you’d like to add passion and flame to your performance. 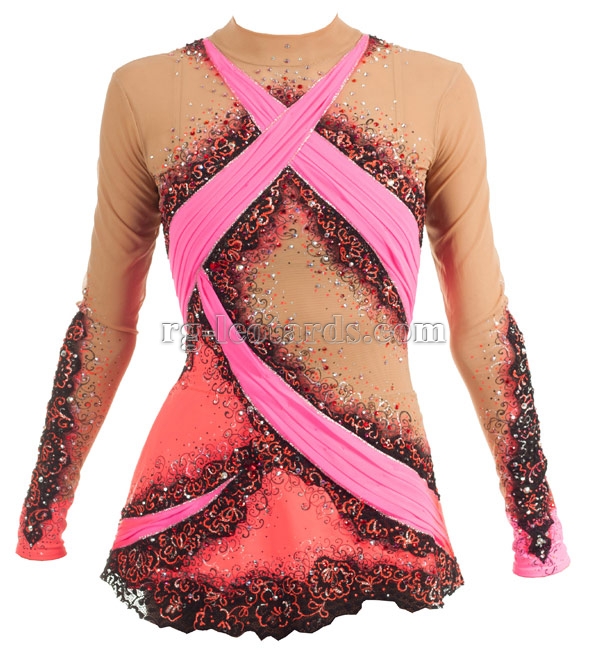 If your routine’s full of ingenious and complicated elements. Choose this leotard with frosty patterns, you can dance with some winter themes in it. 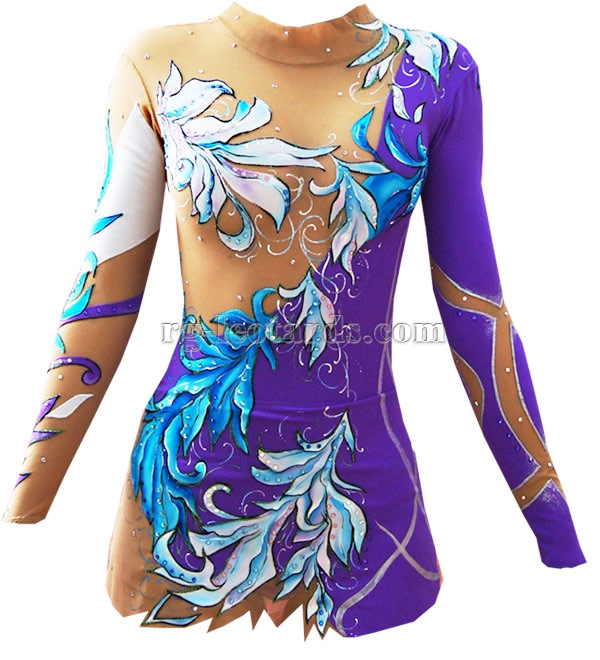 Melani creates the image of some romantic and delicate princess. Very soft and tender! 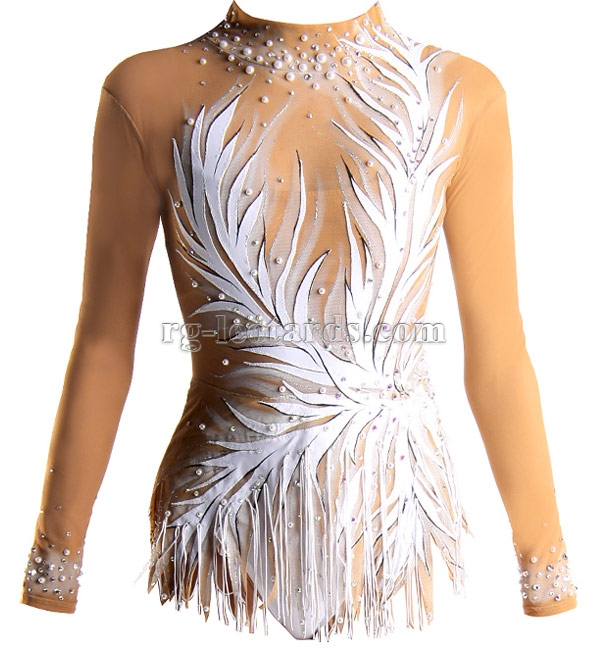 These are the leotards for grown-up gymnasts. Wearing them, you have an image of a rich and handsome woman at the important social reception. 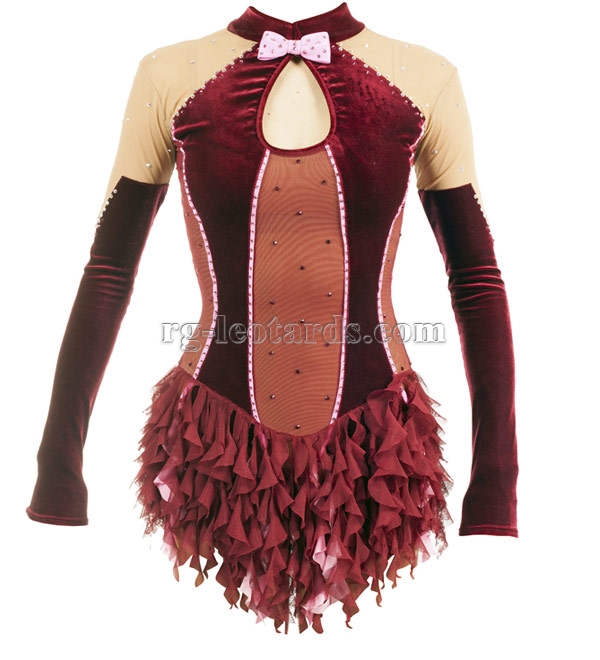 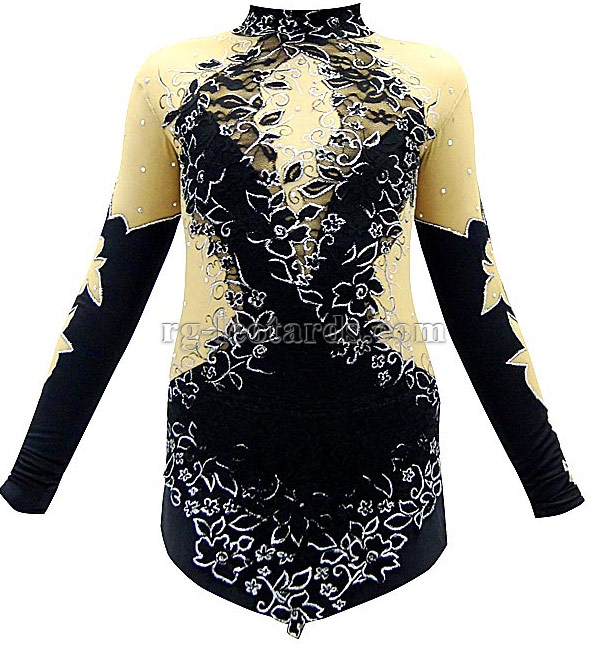 If you want to perform with the image of flame, then these leotards are for you! 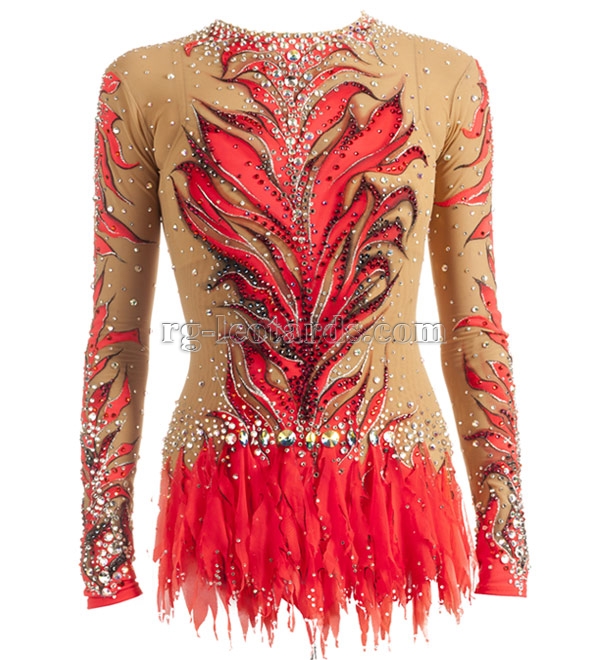 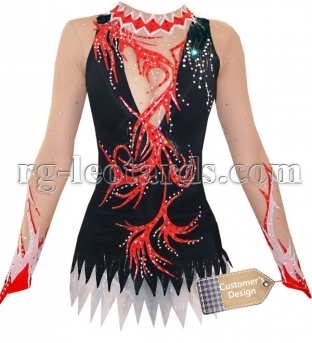 Grass and flowers twine on the leotard with Belarus motives adds sincerity and freshness to the image. Choose Olesia leotard if you’d like to feel yourself a girl from a fairy-tale. 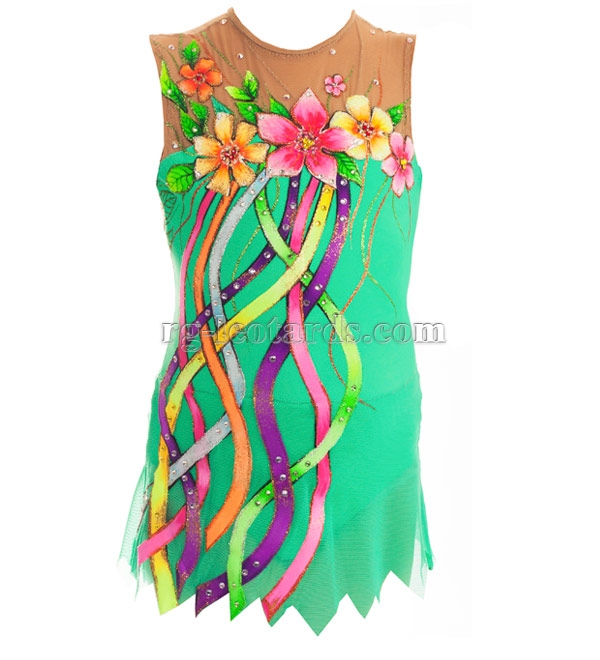 Scarlett Leotard has young and passionate nature like the main character of the novel “Gone with the Wind” - independent and smart lady, obstinate and purposeful. Scarlett Leotard is the mix of bright and mad thoughts and senses! 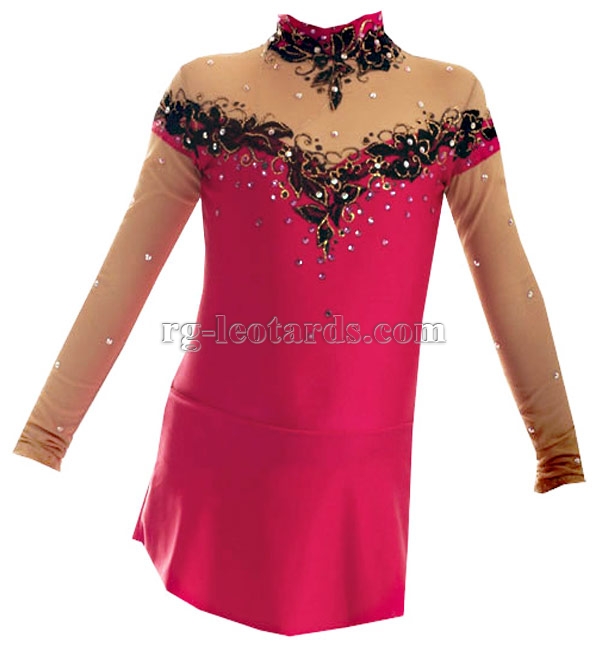 In Carmelita leotard you’ll dance in the rhythm of Madrid! Carmelita is a strong and emotional person, she likes quick music and bright colors. Her movements are full of energy and tireless optimism. Carmelita wins easily with fervor and twinkle in the eyes. 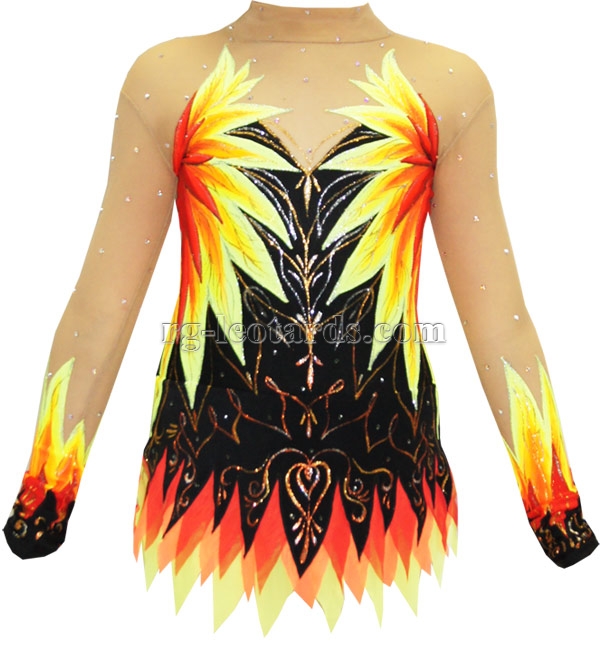 Great rhythmic gymnastics costume for eastern princesses! their beauty amazes anyone’s imagination, their motion charms everybody who is lucky to see them. Leotard “Amira” emphasizes eastern theme by colors and decoration. Amira… 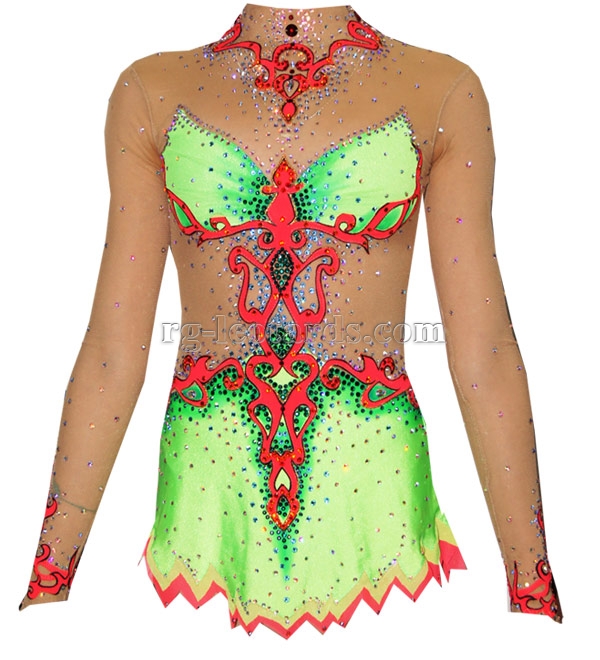 Main decorations of this leotard remind of the ancient girls' outfit. So any rhythmic gymnastics performances in a Greek style will be amazing in this leo. 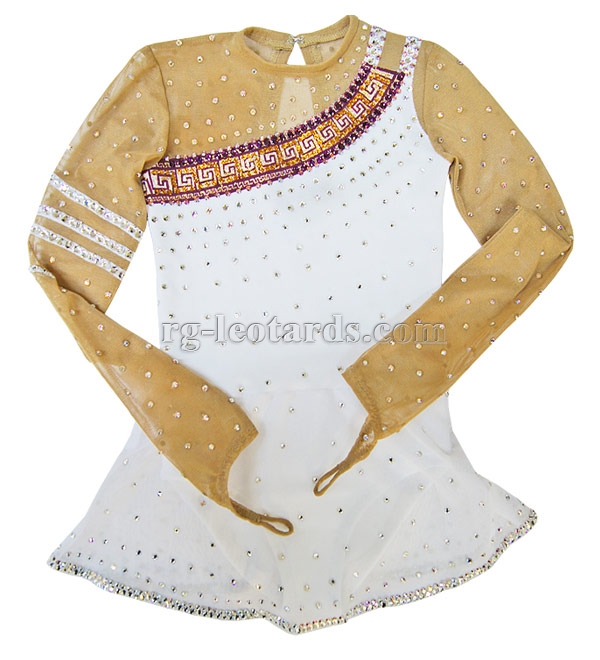 These rhythmic gymnastics leotards for competition will help you to create the image of a romantic lady dancing to the miraculous and sweet music.

If you decide on some leotard with character, write to us order@gymnastics-fantastic.com.

We’ll be happy to sew for you!

< How to combine rhythmic gymnastics and school

Our leotards are the 1st in the WORLD!