Incheon is famous for being the host city for many significant sport events. The 2014 Asian Games were conducted there and they are considered to be the second largest event after the Olympic Games which includes a great variety of sport spheres. The 2016 Aerobic World Championships will be held at the Namdong Gymnasium where the gymnastics competitions took place at the 2014 Games.

Almost as soon as aerobic gymnastics was accepted as a FIG discipline, Korea took the leading positions in this kind of sport having established itself as a World power in Aerobic Gymnastics. The most famous and the most successful Korean gymnast, Park Kwang-Soo, won a total of seven medals, three of them gold, in World competitions between 1995 and 2000.

The beginning of the 21st century was not a successful period for Korea in acrobatic gymnastics. There were no medals for Korean sportsmen and sportswomen. But Korea made its legendary back in 2012 when Ryu Jusun, Lee Kyung Ho and Kim Guontaeck won their gold in Trio competition. Korea's Trio followed up with a bronze medal performance in 2014, where Korea also took bronze in the newly established Aerobic Dance category.

Aerobic World Championships take place every two years, and the FIG is thrilled to bring them to Asia for the second time. The categories that will be presented in the Aerobic World Championships are the following: Men's and Women's Individual, Mixed Pairs, Trio, Group, Aerobic Step and Aerobic Dance. More than 300 athletes from at least 30 countries are expected to participate in 2016.

Natasha Coates is a pride of British Gymnastics! >
Our goods 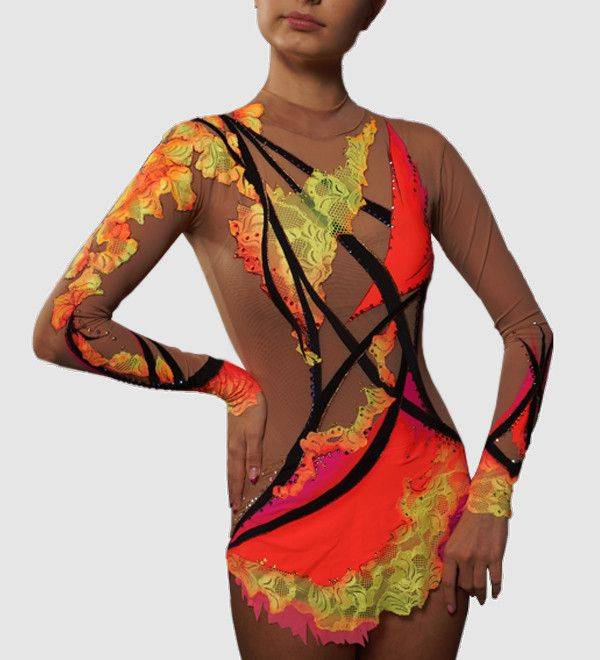 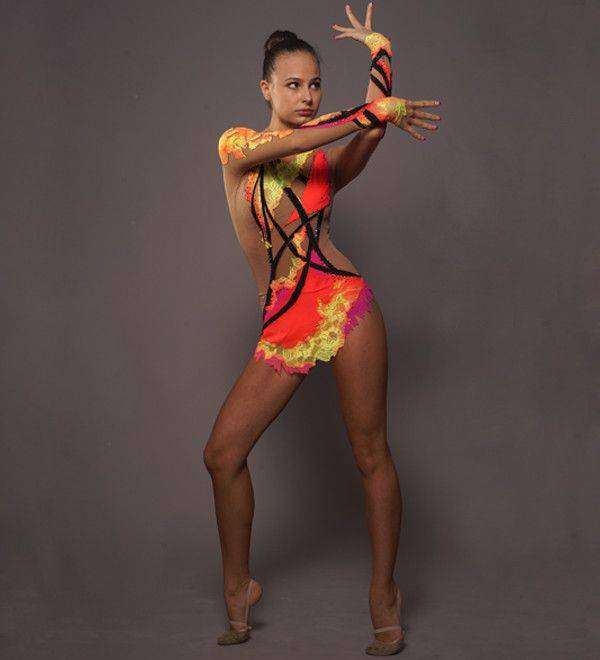 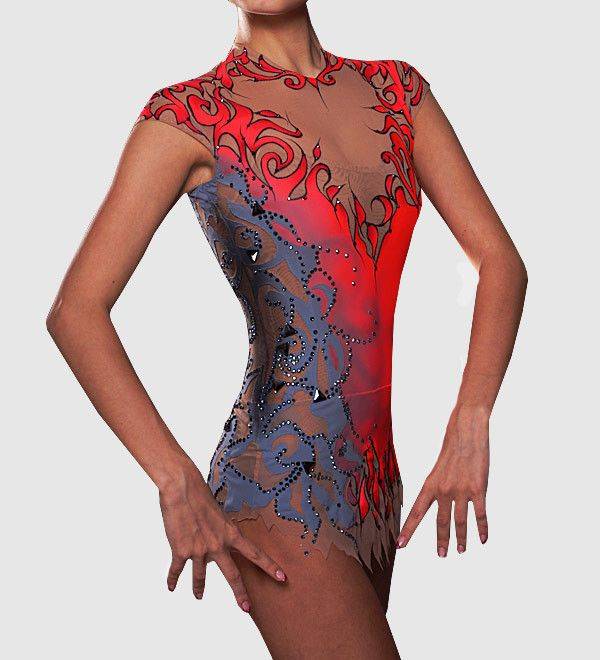 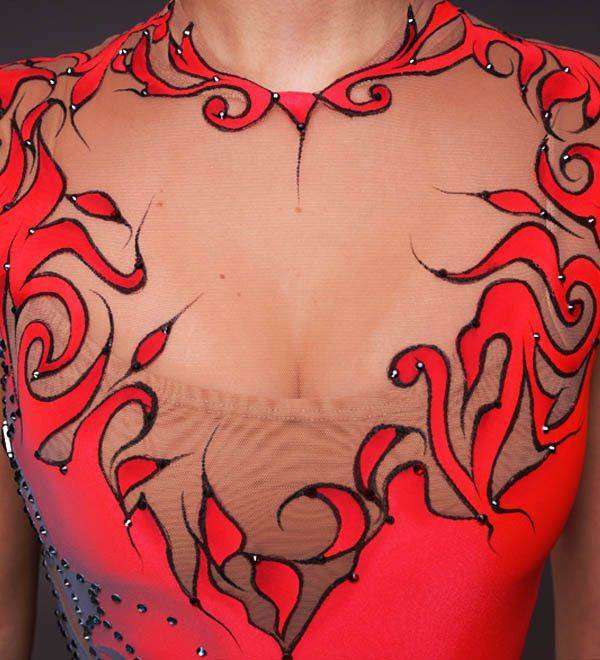 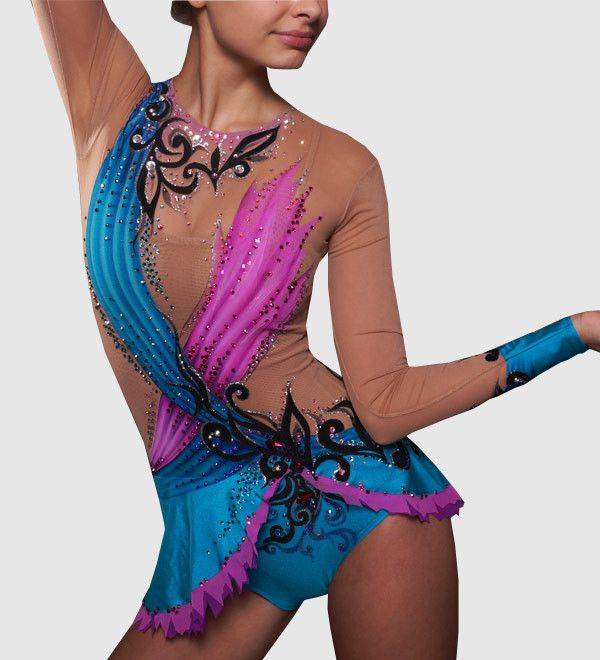 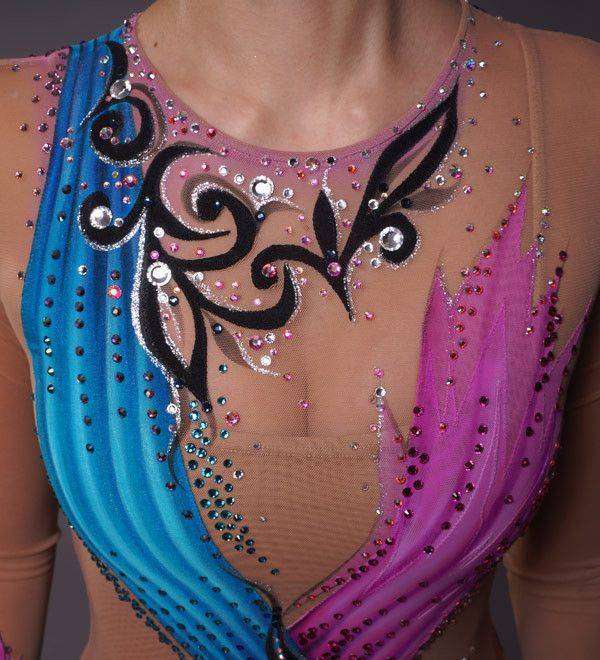